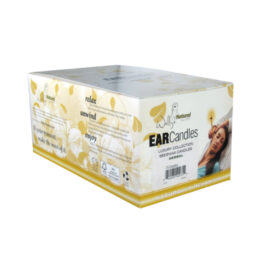 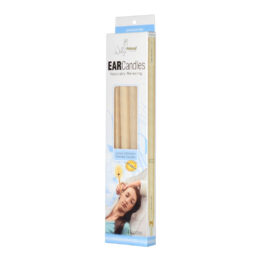 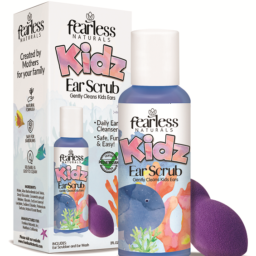 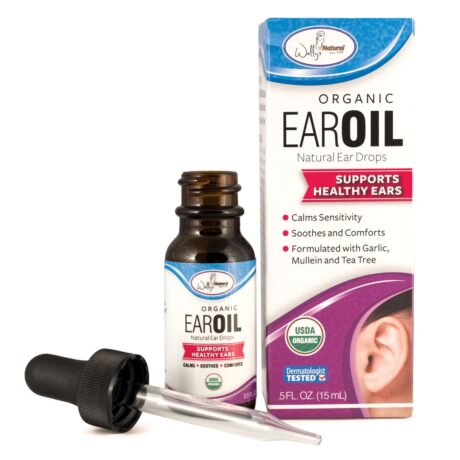 Wally’s Natural was established more than 30 years ago by Russ and Terese Sheppard, out of a desire to help their son who had ongoing ear problems. After exhausting traditional treatment options, Russ and Terese began exploring a more holistic approach. Their research led them to the centuries-old tradition of ear candling. The ear candling proved to be successful with their son and they wanted to share the natural approach with others.

From its humble beginnings in 1991, Wally’s Natural was created in Russ’ parents, Clyde and Jean Sheppard’s home located in Meadow Vista, California and has managed to grow into the company it is today. Wally’s started as an Ear Care company manufacturing and selling products geared toward the natural consumer with its holistic Ear Candles and organic Ear Oil. Wally’s uses only premium Beeswax, Paraffin and Soy blend waxes, unbleached cotton muslin and an array of USDA-certified organic essential oils, along with packaging materials that come from sustainably managed forests.

Wally’s Natural assembled a small team to serve primarily local, natural stores and soon became the talk of the Natural Products Industry. Through word-of-mouth, effective results and popularity with their customers, Terese and Russ were able to increase production capacity and began to plan for future expansion. In the mid-to-late 1990s, Wally’s landed their first major customer who remains a customer today. With continued growth, Wally’s relocated in the early 2000s to its current solar-powered facility in Auburn, California. Wally’s Natural has a product line devoted to natural, sustainable and environmentally-friendly wellness.

The Sheppard’s children’s involvement were contributory to the success of this thriving 3 generational family business. Working together as only a tight-knit family unit can, the Sheppard’s created a positive reputation for the company, of consistently high-quality standards and excellent customer service. The last decade has been transformational for Wally’s Natural, landing its largest customer, hiring key management members, going live with automation, and adding additional facilities to accommodate the strong and consistent growth with the ability to distribute nationwide. Wally’s Natural can be found on the shelves of many of the most recognizable stores as they are America’s #1 Ear Candle company. 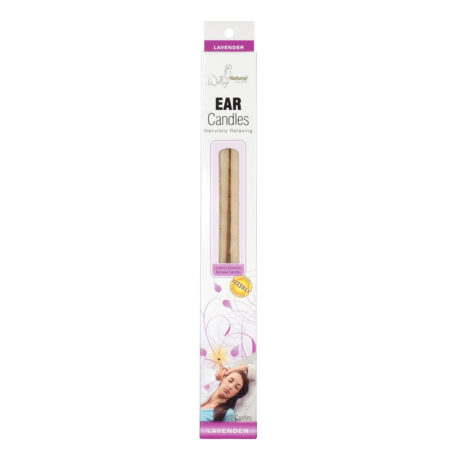 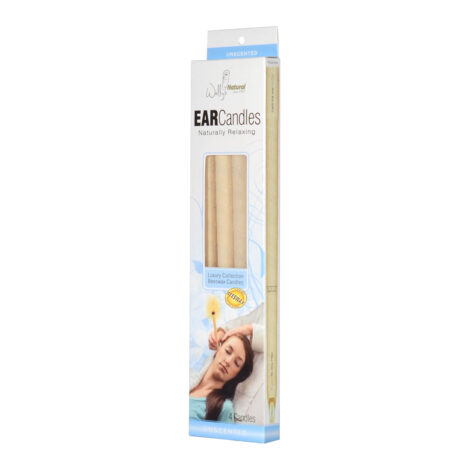 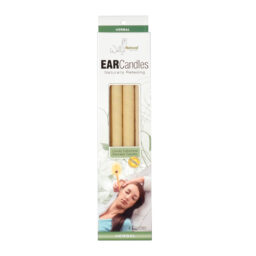 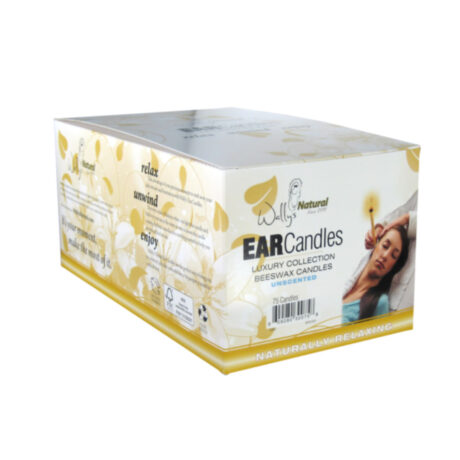 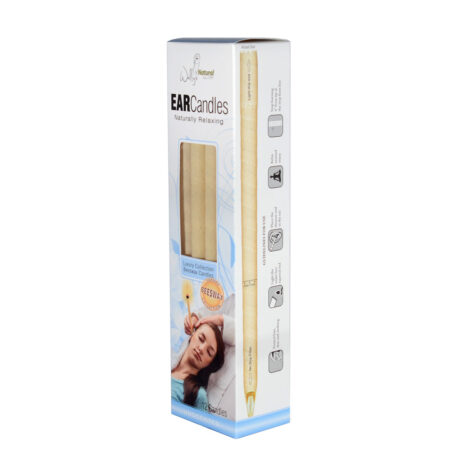 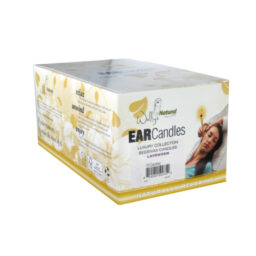